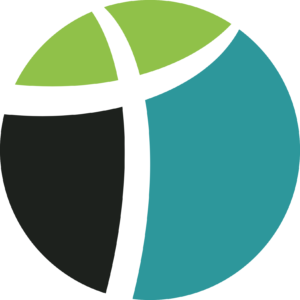 Don’t Make These Mistakes with Your Social Media Video

Have you opened your social media accounts today? If so, what caught your attention first?

Was it a puppy video? An influencer sharing about some product that they are “totally in love with and have an exclusive offer for”? Or was it a business doing a trending TikTok dance together?

No matter what you saw, there’s a huge possibility that you consumed video content. Let’s read over a few stats on video content published to social media provided by Sprout Social. 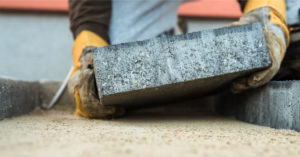 Seeking Common Ground Rather than Standing Our Ground

In a recent book club exchange on a divisive social issue, a friend expressed frustration in trying to convince people of her position. She said, “I’ve tried talking to them and explaining how stupid they are, but they just don’t listen so I gave up.” With some humor, I expressed my surprise that her technique had not been effective. I wondered how often someone approaching her that way had been effective in changing her mind on something she cared deeply about.

This example is far too representative of our world that has become increasingly divided. Sadly, the rhetoric has become extreme. The algorithms that determine what media we consume are designed to generate fury from the right and left, putting fuel on top of the deepening cultural and political dissonance. 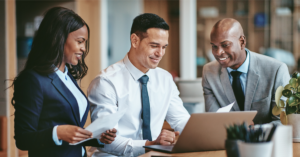 What Service Does Your Business Provide to God?

In 2010, I prayed for God to help me find an office space for my company to move into. I was running the business out of my living room and I felt it was time to take a bold step of faith and move into an official location for my agency.

I specifically remember praying for and circling around a certain warehouse district that was close to my house. As you might guess, the Lord heard my prayers and brought me into a new season with a beautiful new office.

I was so grateful to God that I decided to dedicate my office to God and his work. I made a covenant with God to use my office for whatever he needed.

Call Us
Email Us